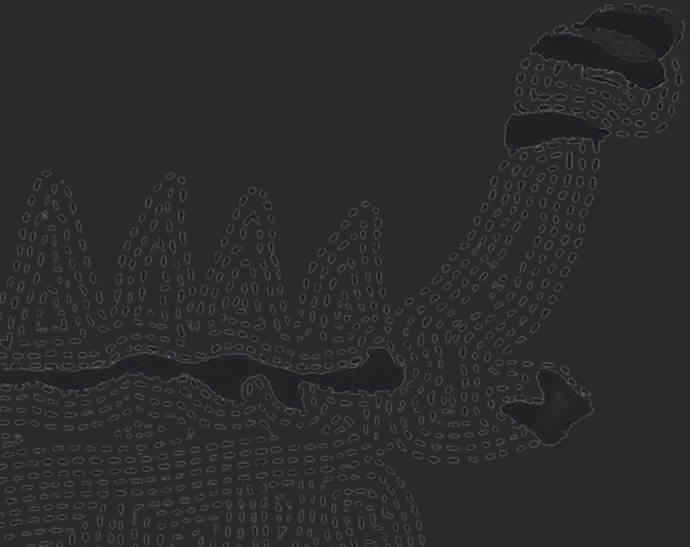 “If you don’t want a sarcastic answer, don’t ask a stupid question. I’m actually a very nice person until you talk stupid” are some of the thoughts that often run in his mind.

People who don’t know him, look at him and think ‘he is so shy & sweet’. But for this industry he’s a chota (tiny) dynamite. He has an impression that precedes him, with all the stories that go around, about him being tough. Reality is that all those stories are false; He is most often being funny, people just don’t get his jokes.

Now his motto in life is “crisis is not crisis anymore”. He has seen it all (mostly), the real crisis and the facades of crisis, in the years of being the producer of the legend Prasoon Pandey and to many a younger lot. Besides this, Cyrus has worked with some of the biggest names in the commercial world such as Tony Kaye, Traktor, Daniel Barber of RHB, Steve Rogers of Revolver amongst others.